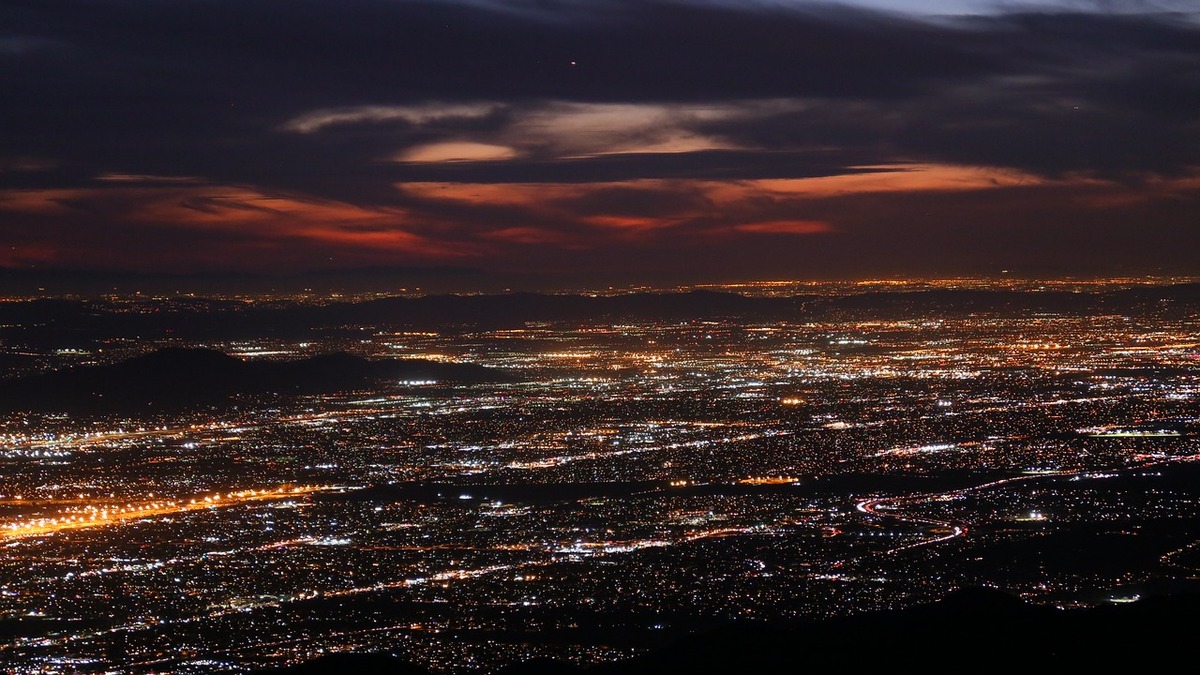 The Inland Empire has changed over the last 40 years. In the 80’s it was an area that was associated with farming,. For most people, the Inland Empire was a place that you stopped for gas or food on the way to Las Vegas.

What Is Driving The Growth?

There are several factors that are driving the growth in the Inland Empire. The first driving force is the fact that this area has proven to be a stable real estate area with affordable land and the ability for continued growth. This is what has changed the Inland Empire into a mature market. Buyers can rely on the continued success of the area for the foreseeable future.

The second, and perhaps just as equally important reason for the growth, is ecommerce. Internet sales have increased so significantly over the last decade that businesses need more warehouse space for managing their products. This includes manufacturing, storing and distribution of these products.

A recent report released by the U.S. Commerce Department states that it believes as soon as 2017 online sales will account for 10 percent of all retail purchases made in the United States. What is more incredible is that many private institutions that are reviewing facts, figures and trends in the retail industry believe that this report is way to low. Estimates for online sales according to these private researchers are believed to reach 18 percent over the next year and up to 30 percent by 2025.

The ports of Long Beach and Los Angeles combined is considered one of the top ports in the world due to the imports from Asia.  This makes the LA and Inland Empire market one of the strongest industrial markets in the nation.  Accessibility to a large work force and an even larger consumer base is also a benefit for companies who decide to locate in this area. Many small carriers have also located within this area to allow for faster shipments of finished products throughout the country.

Los Angeles is a very high demand area. However, the political and business culture in this area has made it very hard to establish new commercial properties or to redevelop older properties. Available properties generally remain at a 1 percent availability level because the properties move off the market sometimes within hours of becoming available. This lack of availability has caused businesses to look outside of the area to locate their business. The Inland Empire offers these businesses access to properties at the size they want without having to wait for availability.

With the face of retail changing to a more Internet based consumer, the need for warehouse space and distribution centers will continue to grow. This will be more significant in areas where there is easy access to transportation and an employee base that can meet the demands of the growing companies. Areas like the Inland Empire are anticipated to experience a growth that is double or more than other areas of the commercial real estate market for the next several years as this transition to Internet shopping continues.

California industrial real estate agents should be prepared to remain very busy over the next several years. Staying on top of available properties in and around their sales area will be essential to their success.

January 18, 2023
What is Cost Segregation, And Why is it Important?