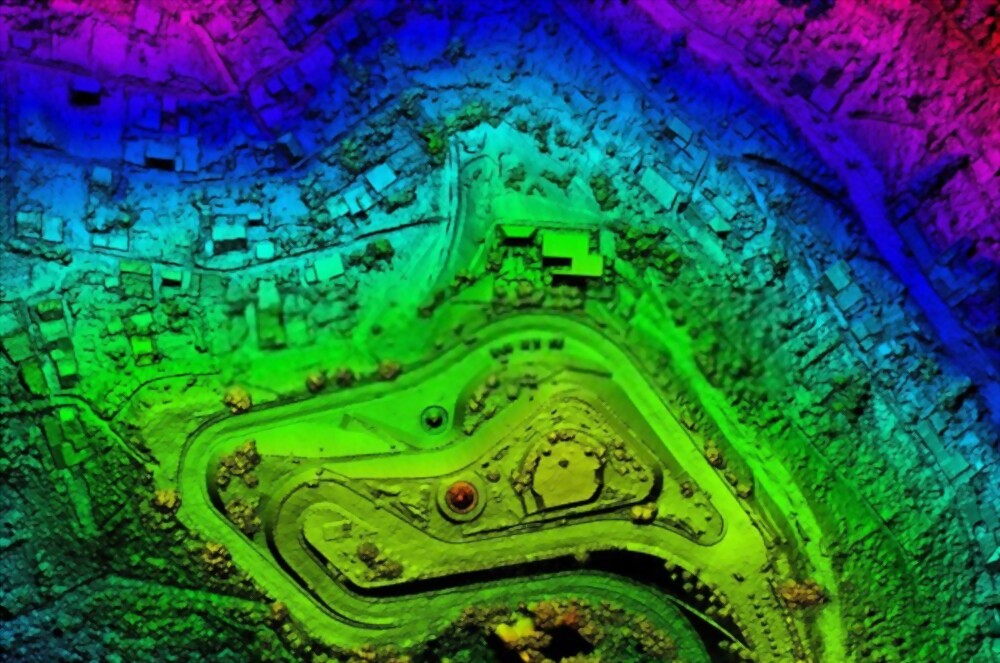 Aerial photogrammetry uses photogrammetry technology to generate 3D data through images captured from the air. It is a well-established technique used by surveyors, architects, engineers, and other professionals to gain accurate measurements and assess the condition of buildings, land, infrastructure, and other complex surfaces. The technology was first used in the early 20th century but has evolved significantly since then.

What are the advantages of aerial photographs?

The 6 fascinating advantages of aerial photography are:

Aerial photogrammetry is a process in which images are taken from high altitudes to gather high-resolution photos of an object or landscape at different angles. It captures a series of photographs and stitches them together into one panoramic image. For example, to photograph a building, digital cameras and gimbals can be used to take pictures from above and from different sides to produce a 3D model. This 3D model can then be used to study the building in greater detail or plan how best to use the space. Because of the high altitude at which aerial photogrammetry takes place, it is overall a cleaner and more precise method of surveying.

Aerial photogrammetry is a technique that uses unmanned aerial vehicles (UAVs) to capture high-quality, precise three-dimensional measurements of the earth’s surface. This process can be completed in much less time than traditional methods of aerial photography. This makes it an ideal solution when time is of the essence, such as when conducting surveys, mapping land ownership, or inspecting physical objects. It is also more economical overall because the method is more efficient in that it does not require human beings to capture the images and captures far more in less time.

Aerial photogrammetry provides fast, convenient, and accurate information. It has numerous applications, such as surveying the landscape of a site before construction begins, inspecting the condition of structures, and performing complex terrain analysis. In order to use it, however, a photographer must have the requisite expertise and be experienced at working in the air.

Aerial photogrammetry is used to precisely measure objects’ position, dimensions, and other information from an altitude above the ground, without requiring an actuak human surveyor. It is a safer alternative to conventional surveying, which uses hand-held instruments to measure the position and dimensions of objects high above the surface.

Aerial photogrammetry emerged for the first time as a viable method to analyze military targets, such as troops, weapons, vehicles, buildings, and other objects, from the air. It allowed for photographs and maps of military features, such as military installations and weapons systems. UAV’s can take pictures of natural or manmade objects, which can then be used to create topographical maps or 3D models.

6. Can be used in remote and difficult-to-reach areas

Aerial photogrammetry is a technology that uses cameras to collect images of a remote site and then uses mathematical algorithms to turn the images into 3D models. It has gained popularity due to its ability to generate detailed, 3D maps of large expanses of land with very little human intervention. Today, aerial photogrammetry is commonly used for large-scale mapping projects, such as those necessary to create or update road maps, terrain maps, etc. It is extremely useful in surveying areas that are difficult to reach by humans, such as high mountains or dense swamps.

What are the different kinds of aerial photographs?

Vertical aerial photographs are taken with a fixed-wing aircraft flying high above the ground. Modern fixed-wing aircraft are especially useful for aerial shots of moving objects. Some of those aircraft, like the fixed-wing flying squirrel capture subsonic UAVs used for military applications, can be used to capture images of the ground in stunning detail.

An oblique aerial photograph, also known as an oblique, is taken from an angle other than the standard perpendicular angle. This angle makes it possible to capture images from a new perspective, which can add new information to a photograph and enhance its data value. An oblique photograph often captures an image from above or below the original angle of view. This can provide a new way to look at landscapes and can change the way you interpret the image.

High oblique aerial photographs are taken with a camera high in the air, usually capturing objects from at least several thousand meters and having an altitude and width of image known as coverage. The coverage of these photographs is typically greater than that of normal aerial photographs because the camera is normally farther away. Because of the high angle of view, the object being photographed typically appears much smaller than in a normal photo.

Aerial photogrammetry is an example of a technological innovation that has significantly impacted society. It has also changed the way we live, work, and play. The technology continues to evolve, with new types of unmanned vehicles appearing on the battlefields, advancements in navigation technology allowing delivery of supplies to remote locations with greater precision and accuracy, and improvements to communications. Hence, aerial photogrammetry is a framework for the entire science and technology curriculum. It provides students with a first-hand science and engineering experience through hands-on activities, online tutorials, digital games, and creative activities.

If you’re looking to hire a company for aerial photogrammetry services, you can rely on the services provided by NV5. With expert staff and expertise in this field, they assure to complete your projects using the latest technology. September 25, 2022
Hiring a Certified Public Accountant (CPA): Everything You Need to Know 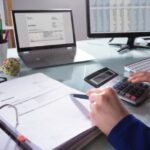 Hiring a Certified Public Accountant (CPA): Everything You Need to Know September 27, 2022
Common Mistakes You Should Avoid in Print Management

September 25, 2022
Why Should You Care About Buying Fair Trade Gifts This Holiday Season? 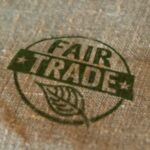 Why Should You Care About Buying Fair Trade Gifts This Holiday Season? 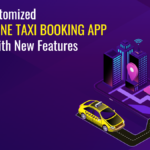 September 1, 2022
What Is Instacart? A Way To Develop Online Grocery Delivery Apps Like Instacart? What Is Instacart? A Way To Develop Online Grocery Delivery Apps Like Instacart?